After going through many links on the Internet during the week I stumbled upon a fact that intrigued me; Teignmouth used to have an Aerodrome and quite a large one at that. Little Haldon Aerodrome approximately 4 km from Teignmouth, was used from 1928 until 1946. Discovering this I wanted to find out more so I went for a ramble around Haldon looking for any signs of the Aerodrome. My search was quite unfruitful apart from some ruins that I had no idea whether they belong to the Aerodrome or not. It is a real shame as “Teignmouth Airport” as it was commercially know before the outbreak of the Second World War and HMS Heron 2 when it was passed over to Royal Naval Air Service in 1941. To find out more here is a link to a lot stuff about the Aerodrome. 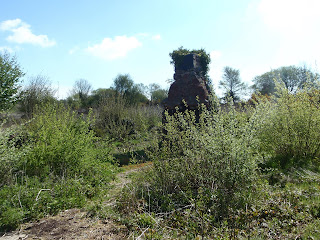 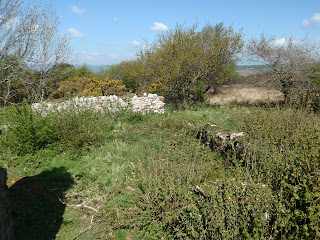 Driving in the mountains is always stunning, drivi

This is still one of my favourite photos from the